If your company or a company you advise is unable to pay its debts as and when they fall due there is an option. Instead of simply placing the company into Administration or Liquidation, both formal insolvency processes, there are now new “safe harbour laws” which provide another option for directors, effectively avoiding a formal insolvency process.

This new option means that directors of a company can put a plan in place to restructure the business and at the same time avoid the possibility of having personal liability for debts incurred when the company was insolvent.

In September 2017, Corporations Act 2001 (“the Act”) laws resulted in the possibility of directors incurring personal liability for debts incurred when a company traded whilst insolvent. Section 588G of the Act imposes a duty upon directors to prevent a company from engaging in insolvent trading where:

Section 588G of the Act discouraged directors from allowing companies to incur debts which it would or may be unable to repay, simply because these debts may well have ended up becoming a personally liability for directors. This tended to have the effect of ‘forcing’ the formal insolvency process, most likely Voluntary Administration in the first instance, despite the fact that the business could still be viable had it been able to ‘trade out’ of its current cash flow problems. 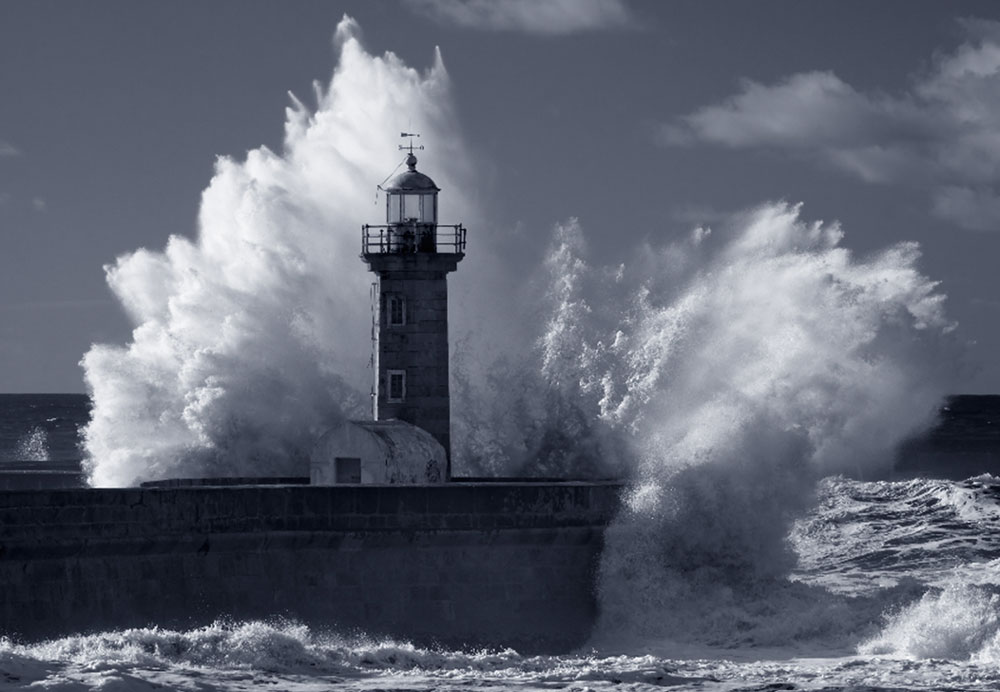 On 11 September 2017, new sections 588GA and 588GB were incorporated into the Act. These “Safe Harbour laws” can mean that a director will not be personally liable for debts incurred by the company while the company was insolvent, where it can be shown that:

A “better outcome” for the company is an outcome that is better than the immediate appointment of an administrator or liquidator of the company and provides a guide on what may be taken into account in determining whether a Course of Action is reasonably likely to lead to a better outcome for a company.

It is interesting to note that ‘appropriately qualified entity’ is not defined.

To ensure that “Safe Harbour” is available to you and your company, the proposed plan to be implemented will need to take account of the above. In order to rely upon “Safe Harbour”, directors must ensure that employees’ entitlements are paid as and when they full due and taxation reporting obligations are met.

The “Safe Harbour” laws will apply from the date a director or directors start developing a Course of Action until the earlier of the following:

If you believe your company may benefit from the “Safe Harbour” provisions, we suggest that you first talk to your financial and/or legal advisor, or alternatively contact us on (08) 6228 1700 or by email at admin@ticcidew.com.au to discuss your circumstances.

Safe Harbour – Information for directors of a company 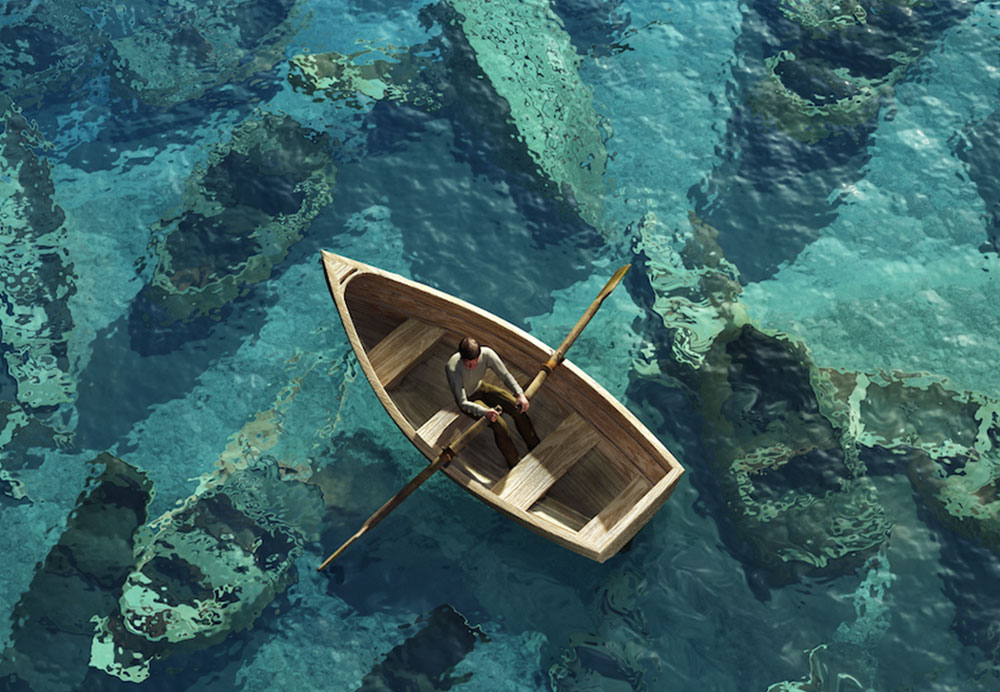 Insolvency in Australia – What you need to know 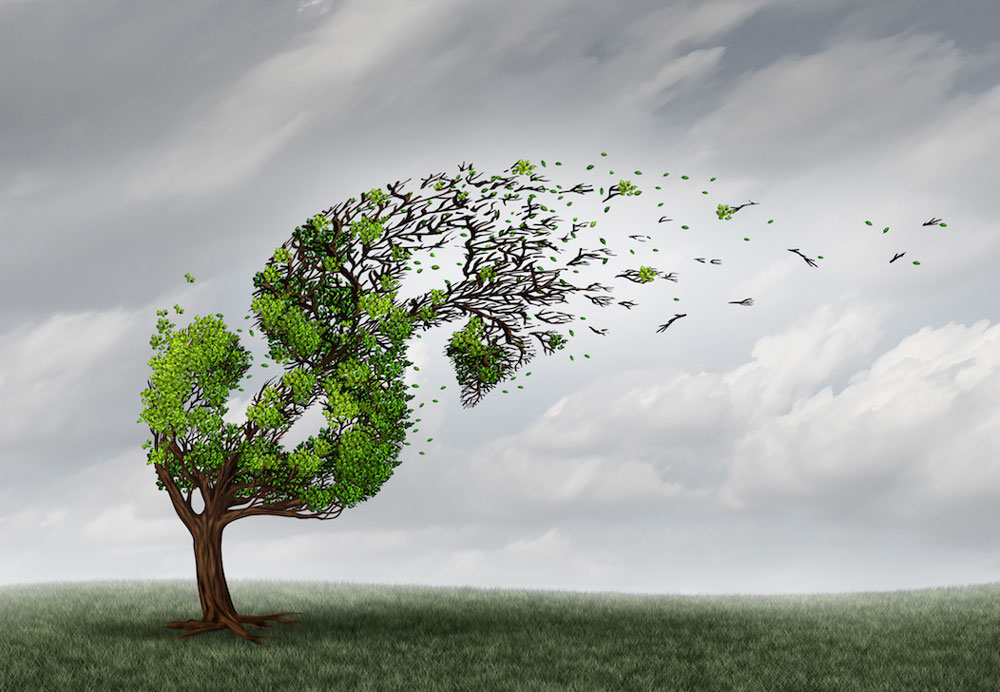